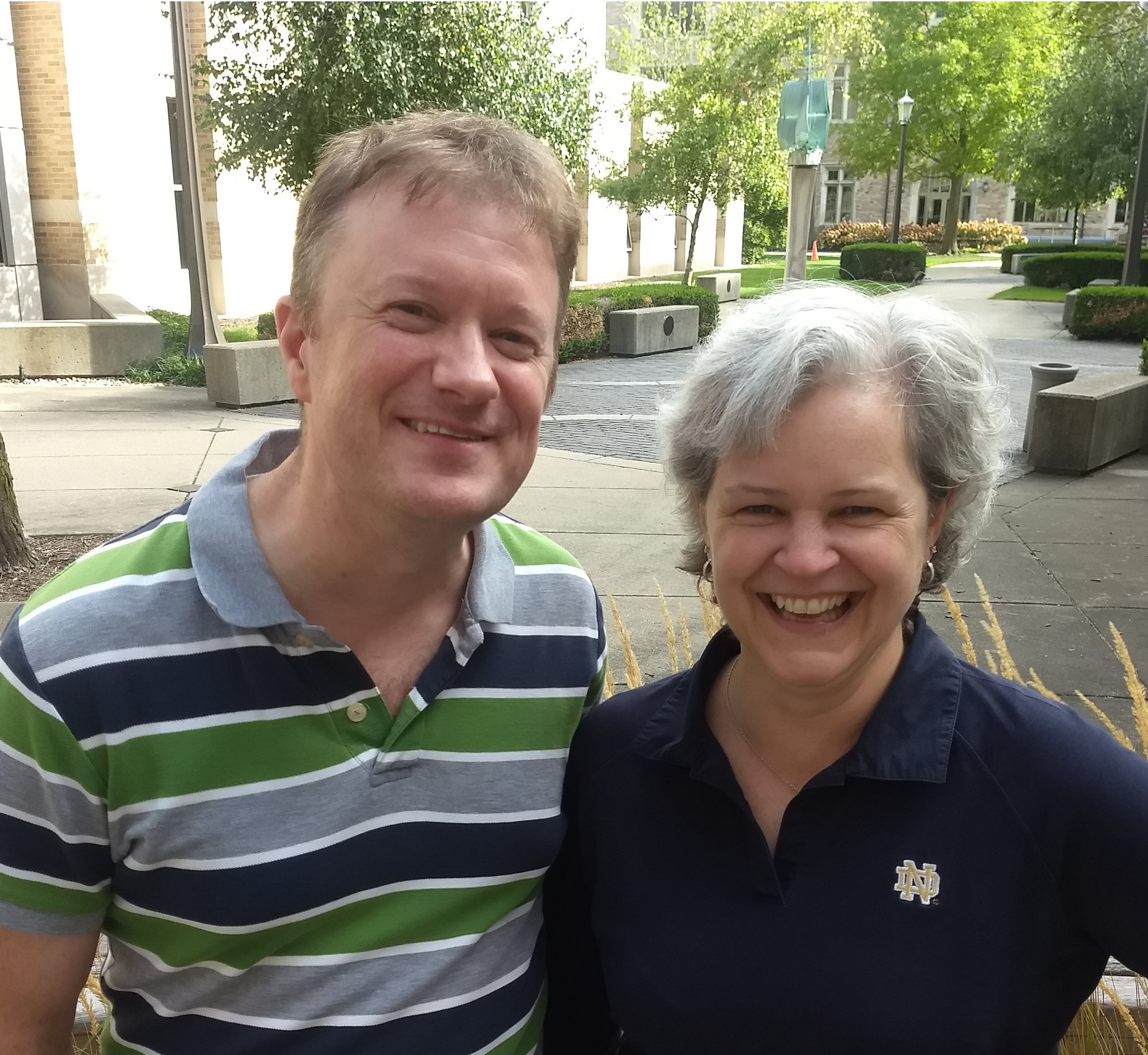 The opportunities -- full-time, internships, and fellowships – within government or public service are vast. Government, as such, is not an industry, but a sector that includes many of the same jobs that exist within for-profit or private sector industries, such as Finance, Accounting, Human Resources, Publishing, Policy, Auditing, Engineering, Science, Architecture, Economics, Communications, Marketing, Contracting, Human Services, Event Planning. There are also a few unique jobs within the government sector, such as political office and intelligence and national security opportunities. In comparison to the for-profit sector, the financial bottom line is different, the customer may be all citizens or another government agency, the hierarchy of command is similar but more layered, with the ultimate CEO being the governor of the state or the President of the United States.

The same skills, experiences, education, and majors that are utilized in the private sector are needed and recruited for within the government sector. A desire to serve the public and support a different type of mission are key considerations for your satisfaction in a job or career within the government sector. This sector involves multiple levels – municipal (local, county, regional), state and federal, often with similar departments, such as education and environment, at all levels. The Bureau of Labor Statistics reports state and local governments employed 19,103,200 in 2012 and project employment growth to 20,032,000 by 2020. The federal government employed 2,814,000 in 2012, but the BLS projects slightly declining employment to 2,406,500 in 2020.