is the most comprehensive full-text collection of Anglo-American legal treatises available today. Sourced from the world's foremost law libraries, this archive covers nearly every aspect of American and British law and encompasses a broad array of the analytical, theoretical, and practical literature for research in U.S. and British legal history. It features casebooks, local practice manuals, form books, works for lay readers, pamphlets, letters, speeches, and other works from the most influential writers and legal thinkers of the time.

The collection traces the evolution of historical and contemporary legal thought in the United States and the United Kingdom during this period of monumental change. It provides researchers with a logical, interdisciplinary approach to the study of modern law and allows a vast segment of the literature of law to be quickly searched by specific keywords or phrases, full text, author, title, date, subject, source library, and more.

Bloomberg, Lexis and Westlaw are great resources, but they typically only include case filings from the late 1990s - present day.

The following databases provide access to historic briefs, motions and pleadings for both U.S. Courts of Appeals and Supreme Court Cases.

focuses on the first ninety years of the federal appellate court system's history, drawing together a remarkable collection of legal primary source documents long unavailable to researchers. This collection chronicles the evolution of the appellate courts, deepening our understanding of social, economic, political, and historical issues from 1891 until the start of the Reagan era in 1980. This collection makes searchable nearly two million pages of briefs from appellants, appellees, and supporters (through amicus briefs). It also includes appellant and appellee replies, appendices, memoranda, petitions, statements, transcripts, and more.

The records collected here are often unique and notoriously difficult to access. They easily elude scholars since court records and briefs are not “published” in any traditional sense but are produced in relatively small quantities, usually fewer than fifty copies.

From the hundreds of thousands of cases that were considered for inclusion, The Making of Modern Law: Landmark Records and Briefs of the U.S. Courts of Appeals selects those from the circuit courts that remain among the most heavily cited in the legal literature.

contains the world's most comprehensive online collection of records and briefs brought before the nation's highest court by leading legal practitioners—many who later became judges and associates of the Supreme Court itself. It includes transcripts, applications for review, motions, petitions, supplements, and other official papers of the most-studied and talked-about cases, including many that resulted in landmark decisions. This collection serves the needs of students and researchers in American legal history, politics, society, and government, as well as practicing attorneys.

This collection is especially strong on such topics as:

is an online collection of full opinions from Supreme Court argued cases, including per curiam decisions. Includes dockets, petitions for writ of certiorari, petitioner and respondent briefs, joint appendices and amicus briefs. Transcripts of oral arguments dating back to 1955 are also included.

Heard case collections, including in forma pauperis cases, date from 1933-2016.

Content associated with each case is compiled on a dynamic page organized to facilitate understanding of the judicial process, and is also retrievable on a document by document basis.  Supreme Court Insight offers links from case-specific records to Legislative Insight and Regulatory Insight as well.

Certiorari Denied content, from 1975-2017, is fully integrated with Supreme Court Insight. This collection includes dockets, petitions for writ of certiorari, and all petition stage briefs, including amicus briefs. 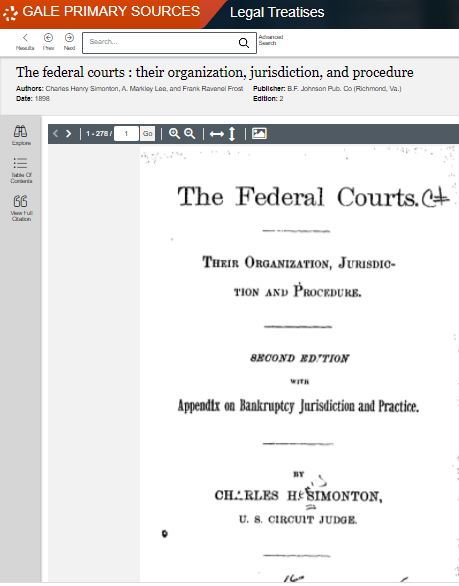 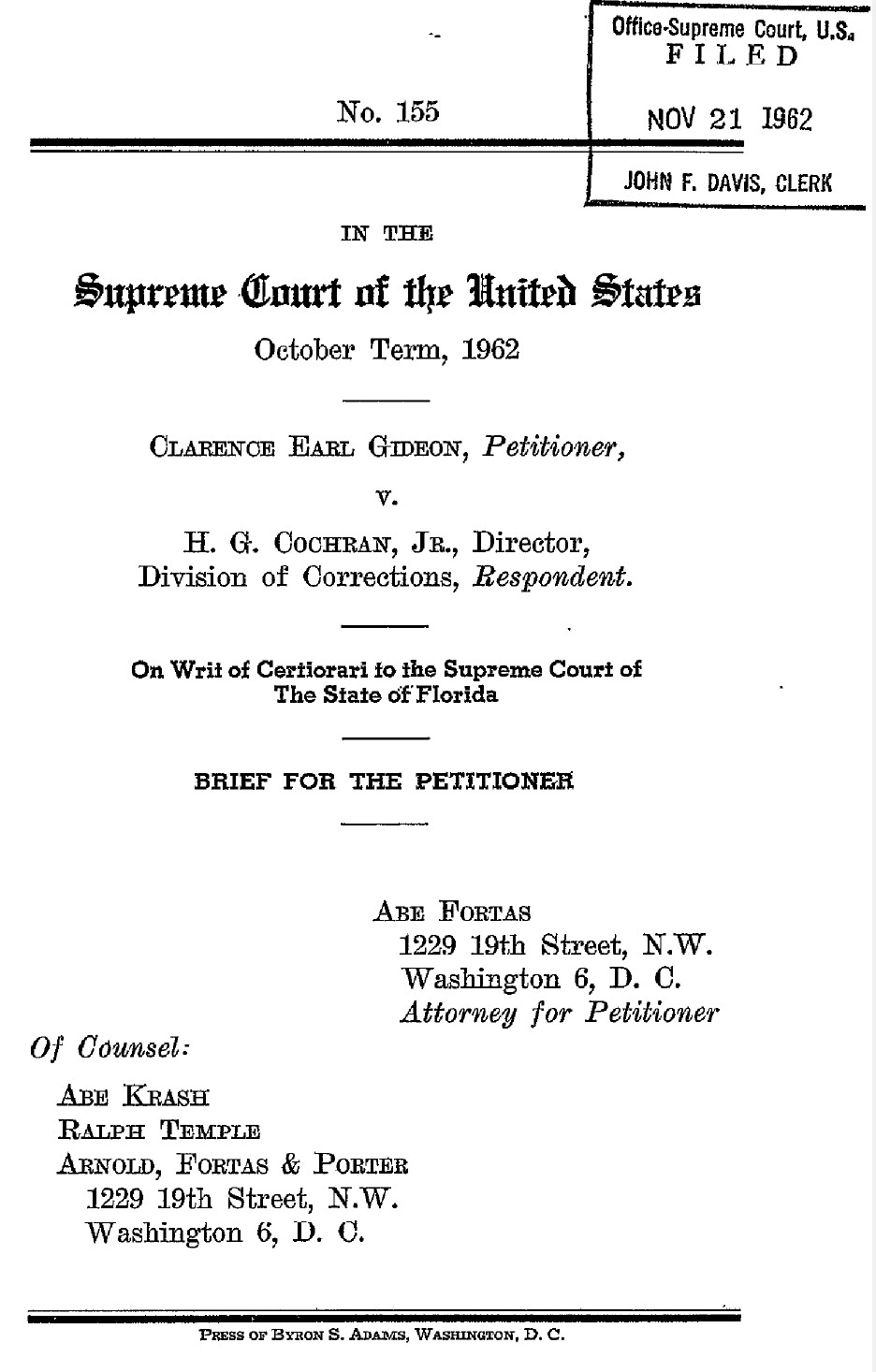 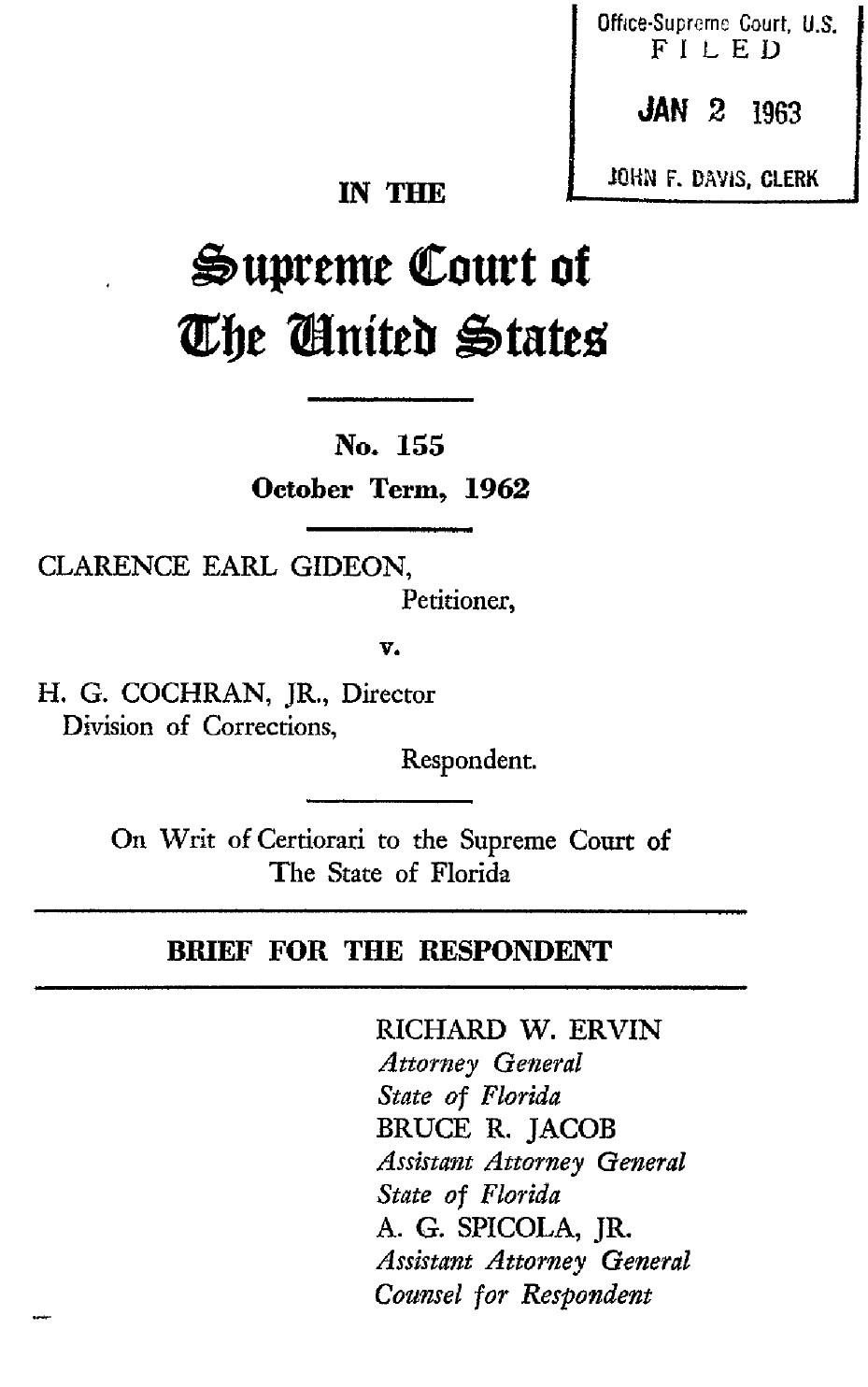