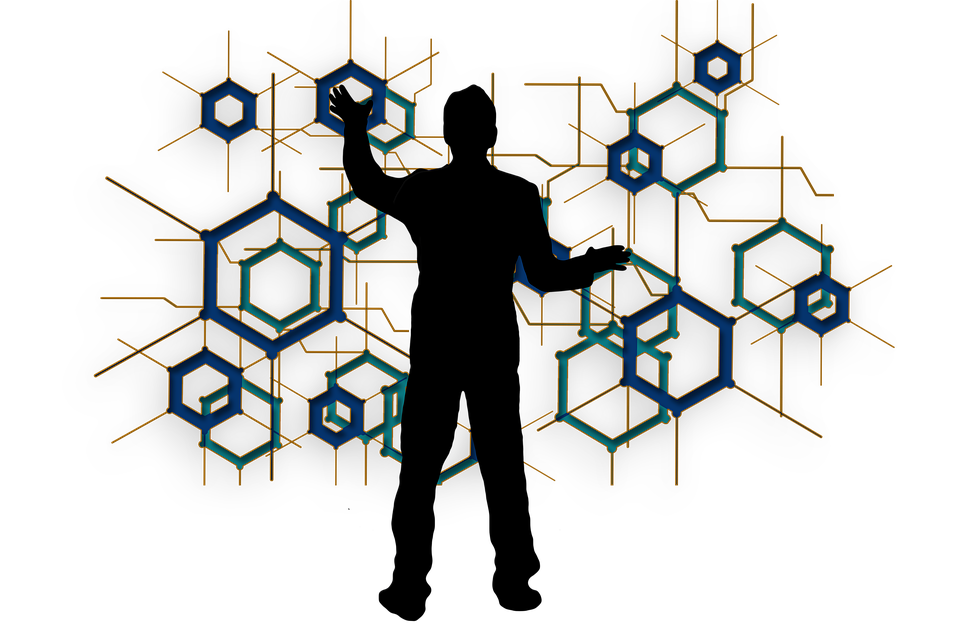 Image by Gerd Altmann from Pixabay