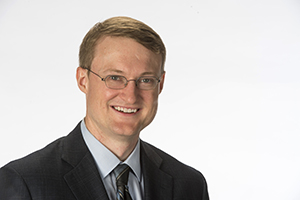 The digital environment opens up new ways of interacting with texts that would be impractical, or even impossible, on paper. An electronic edition, for example, might allow readers to compare 12 different witnesses of a text without the need for an elaborate critical apparatus in footnote. A team of editors might mark up the names of correspondents in a letter collection, allowing the user to instantly filter by recipient, sender, or person-mentioned. A translator could provide hints about grammatical structure that pop up on mouseover.

In order to give editors a systematic way of marking up texts (that is, supplying them with additional information about content or structure), scholars in the humanities formed the Text Encoding Initiative (TEI). The TEI has produced a vocabulary for a common computer markup language, XML, which is legible not only to computers, but also to human readers, even to those less technically inclined.

Often, the best way to learn is by example. This guide helps you get started, with a focus on online texts and the TEI. For more information on creating beautiful print editions from digital typesetting, see the LaTeX Libguide.