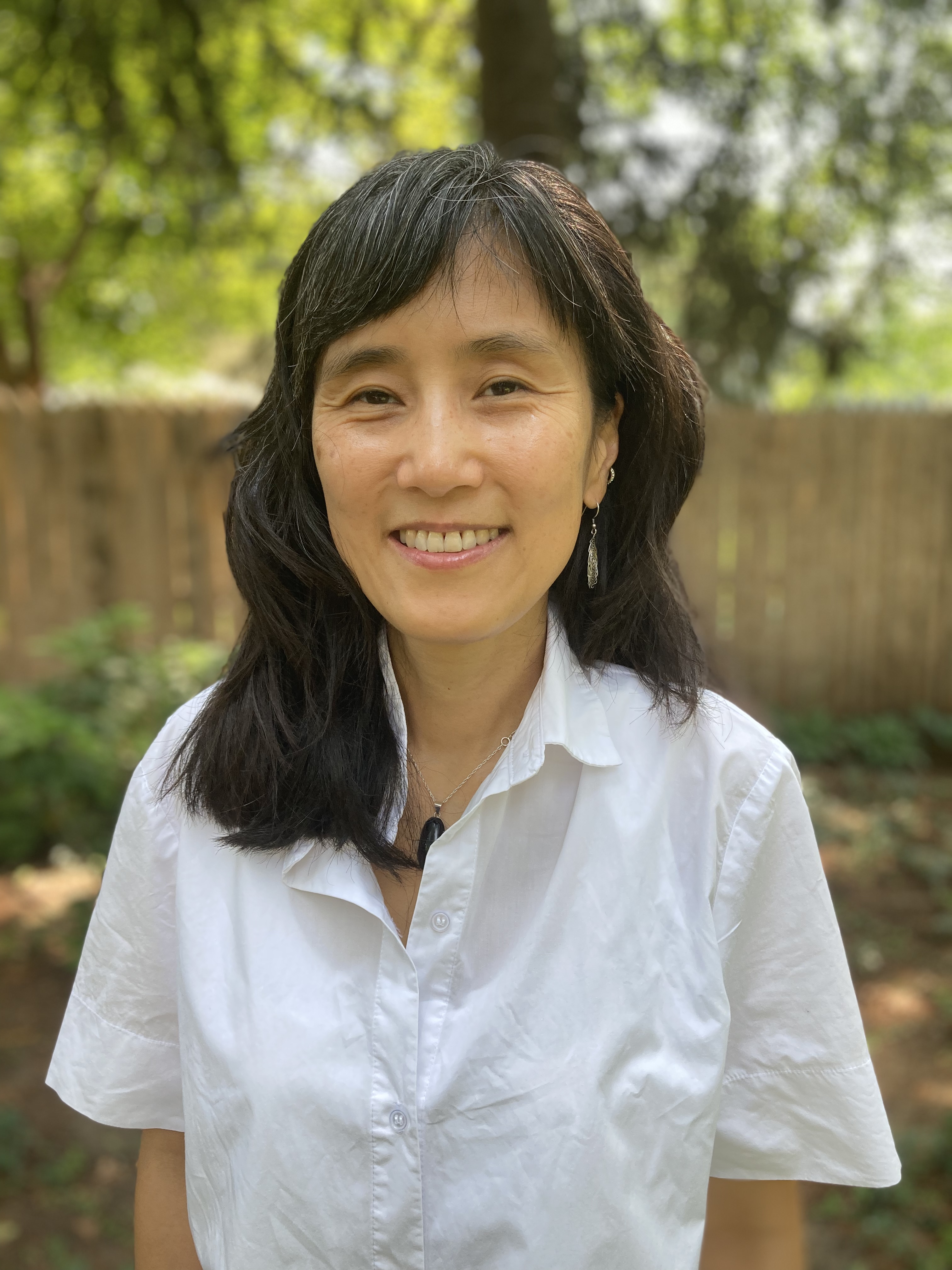 With manuscripts encompassing events from the earliest English embassy to the birth and early years of the People’s Republic, students are given an insight into the changes wrought upon China during this period. Key documents relating to the Chinese Maritime Customs service – from Robert Hart to Frederick Maze – are accessible and searchable alongside original reports of the Amherst and Macartney embassies. There are letters relating to the first Opium War, survivors’ descriptions of the Boxer War and glimpses of life in China from the collected diaries and personal photographs of the Bowra family. There are also significant sources describing the lives and work of missionaries in China from 1869-1970, including extensive and fully searchable runs of missionary periodicals: The Chinese Recorder; Light and Life Magazine; The Land of Sinim: the North China Mission Quarterly Paper. In addition, 400 colour paintings, maps and drawings by English and Chinese artists provide a rich visual seam to the collection. Photographs, sketches and ephemeral items depicting Chinese people, places, customs and events, and providing a striking visual accompaniment to the documentary images.

Having trouble choosing a citation manager?

Visit this Wikipedia article for comparisons.