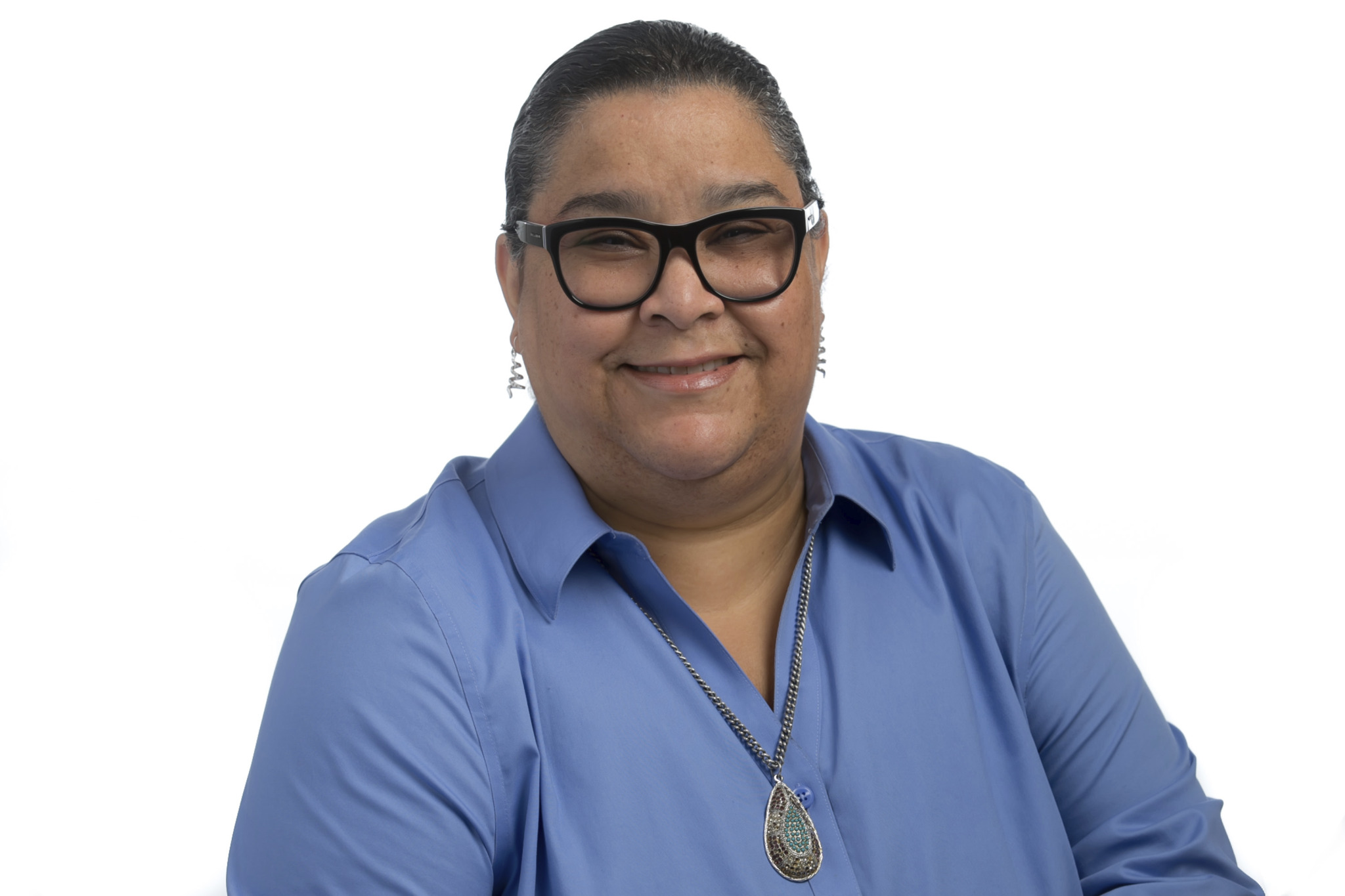 A study of Black American literature from the Harlem Renaissance to the present, this course will focus on emerging and diverging traditions of writing by African Americans. We shall investigate the changing forms and contexts of "racial representation" in the United States. In addition to primary texts, the course will also engage critical responses to these works. The objectives of this course are to:

(2). Read a variety of works that represent diverse perspectives

(3). Explore the literary conversations that occur(ed) between writers in the tradition

(4). Examine the literary, cultural, historical, political, and personal contexts within these works were written(using primary and secondary sources)

Upon completion of this course, students will be able to better appreciate the diversity of expression with the African American literary community; understand the contexts out of which these artistic expressions evolved; identify works of several major African American writers; and recognize prevalent themes explored by prominent literary figures.