Guide to sources on the Conflict and Peace Process in Northern Ireland.

The Linen Hall Library in Belfast actively collected material associated with the 'Troubles' from 1968 on. Periodicals in the collection were microfilmed in the 1980s, and made available on microfiche. The collection includes 924 titles on 3,179 microfiches.

The microfiches are stored in drawers (Microfiche G3) in the lower level of the Hesburgh Library.

To see a complete list of the collection in the Hesburgh Library catalog, click on the Series title in the Northern Ireland Political Literature entry. However, the print guide is invaluable for viewing the range of periodicals that cover each year. This guide is also in the lower level, in the Microforms Guides collection, DA 990 .U45 N678 1993

Peter Heathwood built a personal archive of television news stories and documentaries on the Northern Ireland Conflict, over a 30-year period. His work in indexing the programs is the basis for a large database on the CAIN website.

The Database on the CAIN website contains the following:

The Hesburgh Library has a collection of DVD copies of the Heathwood Collection. These DVDs may be used for research in the library. 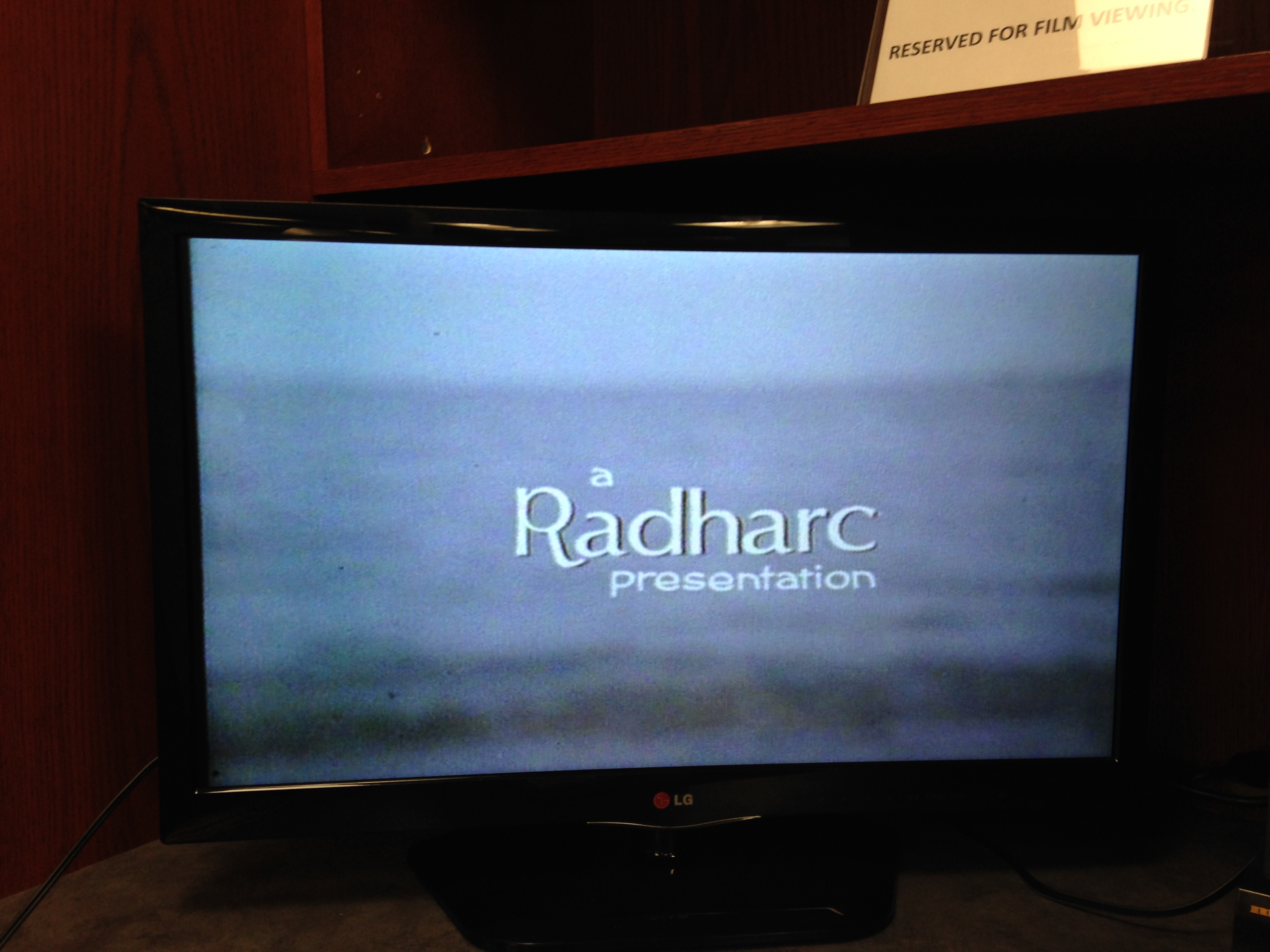 Radharc was a series of television documentaries made by a Catholic group headed by Fr. Joe Dunn (1930-96). The first films were among the earliest documentaries made for Irish television.  Irish history, social justice, the changing Catholic Church, Northern Ireland, missionary work, and the politics of developing countries are some of the subjects of the Radharc documentaries. Radharc is an Irish word which means view, or vision.

Between 1962 and 1996 some 450 films were made. The film archive is in Dublin where the Irish Film Institute is working to develop the Radharc Archive.  The IFI also has the production archive of Radharc and is working on the production of high-quality digital films from the archived film reels. The DVDs in the Hesburgh Collection are research-quality DVDs made from the films and may be used by students and faculty on-campus.

A number of Radharc films are now available on the IFI Player.

For more information on this collection, please consult the Irish Studies Librarian.

The Hurts - Strabane.
Both communities in Northern Ireland, the Catholic Nationalist and the Protestant Loyalist have been deeply hurt by the years of armed struggle. Much of the hurt is borne by women - wives and mothers left to struggle on when husbands and sons are taken from them by prison sentence or by violent death.
D 10091

No Tea for Soldiers.
This film was shot in Belfast in 1970, soon after the British army came to Northern Ireland. At first the armed forces were seen as neutral peacemakers but soon the catholic population began to regard them as another arm of Protestant supremacy in the province.
D 10082

The Puzzles of Paisley.
There are many seeming puzzles in the long public career of the Reverend Ian Paisley. Yet behind them all there is a remarkable behavioural consistency. A group of distinguished authors and journalists comment on that Ian Paisley phenomenon with help from RTE archives.
D 10266

The Two Traditions: Separate or Together. Part 2
The attitudes of the different churches to integrated schools. The attempts by segregated schools to bridge the divide within and without the curriculum. But is it all too little too late?
D 03858

The Two Traditions. Origins.
The origin of the two traditions in Northern Ireland - Unionist and Nationalist. Why is it that religious divisions have led to so much hatred and violence in Ireland, when disparate religions live as good neighbours in other countries?
D 03839

The Two Traditions. 1641.
The rebellion of 1641 and the massacre of protestants lies at the root of much bitterness in Northern Ireland. New examination of historical evidence leads to questioning some of the received wisdom.
D 02766

We've Been Through it Together.
1964, the Radharc Team visited Derry and filmed people and places that have now become household names. Eleven years later they re-visited Derry and examined some of the changes - among them the fact that the then local curate Edward Daly, was by now Bishop of Derry.
D 10021

The number beginning with 'D' is what you need when requesting a DVD at the Hesburgh Library's Lower Level desk.

'71
A British soldier is caught behind enemy lines in Belfast 1971. Unable to tell friend from foe, and increasingly wary of his own comrades, he must survive the night alone and find his way to safety through a disorienting, alien, and deadly landscape.

Mickey b
Shot on location at HMP Maghaberry Maximum Security Prison, this tells the story of one prisoner's quest for power through violence, betrayal and murder, resulting in death and insanity.

H3 A Prison, A Conflict, A Part of History
In Europe's most secure prison, 400 young men must make a choice between life or justice. Seamus Scullion is the man chosen to select the names of his fellow prisoners in the H3 prison block who are ultimately prepared to die for what they believe in. A powerful story of the build up to the 1981 Maze hunger strikes.

Hunger
In Northern Ireland's Maze prison in 1981, 27-year-old Irish Republican Army member Bobby Sands went on a hunger strike to protest the British government's refusal to recognize him and his fellow IRA inmates as political prisoners. A transcedent depiction of what a human being is willing to endure in order to be heard.