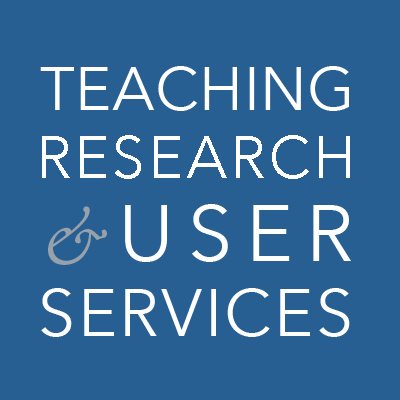 The chat client requires that you have enabled Javascript in your browser. To enable Javascript, follow these instuctions.

Online archive containing works or data associated with the works of scholars in archaeology.