Arabic, Near Eastern, and Islamic Studies 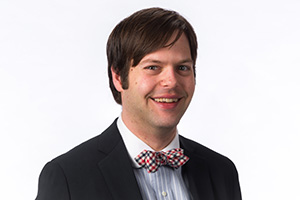