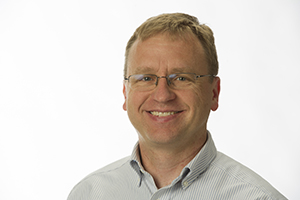 Astronomy is a branch of physical science that studies celestial objects and celestial phenomena. It applies mathematics, physics, and chemistry in an effort to explain the origin of those objects and phenomena.  Objects of interest include planets, moons, stars, galaxies, and comets. Phenomena of interest include supernovae explosions, gamma ray bursts, and cosmic microwave background radiation. Resources for astronomy are primarily available via the Web. Those resources that are print are primarily found in the Chemistry-Physics Library.

Popular press resources such as newspapers and magazines are expert but non-scholarly sources that report basic facts and offer opinions. One benefit of these sources is that they are printed shortly after an event, but they do not reach the level of analysis necessary for scholarly work.

Dictionaries are most often collections of words in one or more specific languages, usually arranged in alphabetical order, providing information like word meanings, usage, etymology, and, when they contain more than one language, translations. Some dictionaries include information more commonly found in encyclopedias.

Encyclopedias are collections of information on terms, figures, eras, locations also arranged alphabetically, and, alongside definitions of terms, they also include more in-depth general information on a topic. Encyclopedias can be general or subject-specific.