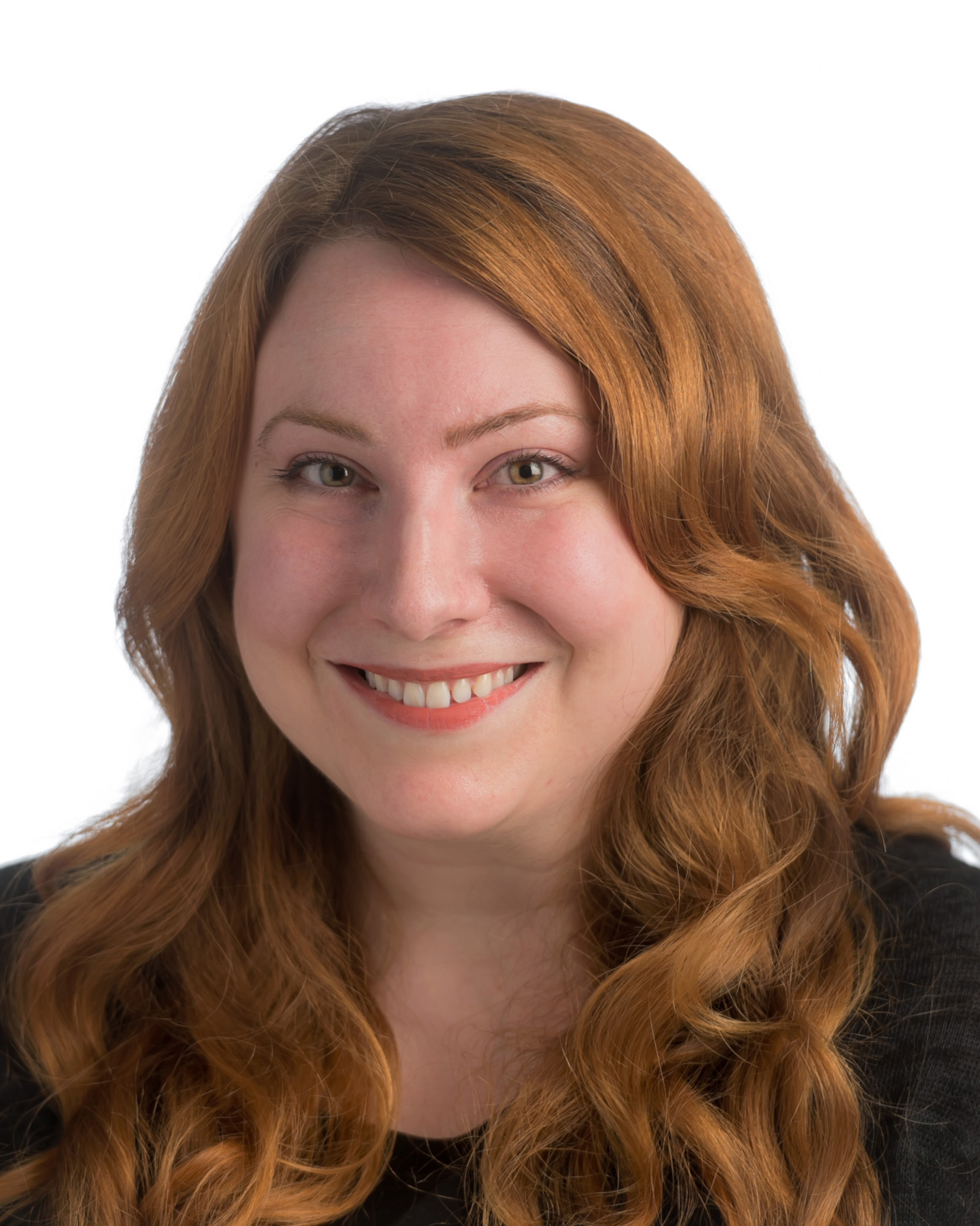 The manuscripts of Thomas Harriot (1550-1621) provide a glimpse into what people really mean by the phrase “renaissance man.” Astronomer, seafarer, ballistics expert, Native American linguist, lensmaker, wordsmith, alchemist, Harriot is one of those characters from pre-modern history who reminds us what life was like before majors and specializations. As an expert consultant to Sir Raleigh in the founding of the Roanoke Colony, he helped introduce tobacco, potatoes, and the Carolina Algonquian language to Europe. As an avid sky-gazer, he provided some of our earliest illustrations of the surface of the Moon. As an eager solver of heinous mathematical problems, he provided René Descartes and others with the arithmetical notations and shorthand that made possible modern math. If you’ve never heard of him, that’s because he hardly ever published. These papers, jumbled and messy, contain many of the hidden secrets of his impressive life’s work.

The goal of this project is to improve the ability of researchers, especially historians of mathematics, to search the notes he took over several decades. The Visual Glossary will help you identify the key elements, but there will also naturally be quite a lot of guesswork involved. Never be afraid to contact Dr. Arnaud Zimmern with questions at any point.

Project summary: The Asian Directories & Chronicles serial was published annually by The Hong Kong Daily Press between 1863 and 1941. Each volume provides listings of active corporations, foreign residents and government agencies of all nationalities for that year, together with their addresses in countries including Borneo, China, Indo-China, Japan, Korea and the Philippines. With the current exceptions of 1866, 1867, 1872, 1875 and 1884, all of the volumes of the Directories & Chronicles have been assembled by the Europa Institute at the University of Basel. High-resolution digitization of all the pages of the volumes and subsequent OCR and analysis has been used to create a IIIF service. Both manual and automated annotation of the pages has already identified sections of each of the volumes—creating IIIF manifests for the foreign resident and company listings and treaties. This project will commence analysis of the treaty material—initially identifying the titles of treaties and agreements, since the original publications do not contain tables of contents.

The first task is to identify the starting page of each treaty.

Q: Should small caps be transcribed as lower case or upper case?
A: As lower case.
Q: Should headings with footnotes include the footnote text somehow?
A: Not at this point. Transcribe the asterisk but not the footnote.
Q: Are line breaks needed between a heading and a subheading?
A: Yes. Transcribe horizontal delimiters as a line break.

Project summary: The Chinese Newspaper Publishers project is to review and correct a set of existing annotations. The goal is to verify the information for every publisher identified in Asian newspaper directories from the 1930s. Doing this will give us a machine-searchable database that can be used in further research.

Project summary: The Scanlan Collection includes close to 200 historical maps of the Great Lakes region of North America, ranging in date from the early 17th to the early 20th century. The collection provides an overview of the historical development of the Great Lakes region from its earliest exploration to the age of the automobile. Depictions of the lakes themselves change size and shape over time, and do not achieve wholly familiar form until the mid-19th century. The names of Native American tribes fill much of the blank space of the earlier maps, gradually giving way to the survey lines, place names, and other geographical details imposed by European and American settlers.

The goal of this project is to improve the ability of people to find maps in this collection. We will start by doing two different tasks, and possibly adding more as time allows. Those tasks are:

This phase of the project is complete! Please check out the other available projects!

Project summary: The project is an effort to annotate digital images of the pages of the underground physics journal, "Epistemological Letters." There will be successive phases of annotation.

In Phase Two (complete): annotations were applied to text body snippets, mathematical equations and formulae, figures, and captions. No mathematical knowledge/skills are necessary to do this--it is simply transcribing what is seen on the page image.

This phase of the project is complete! Please check out the other available projects!

Project summary: The Vietnam-Information booklets are a series of publications for the international community made by the Democratic Republic of Vietnam in the 1950s. These rare booklets are in English—each is around 10 pages long and the Institute of East Asian Studies at ENS-Lyon (IAO) has the only known complete set. We will be annotating approximately 180 issues from this corpus.

The goal of this project, which is a collaboration with IAO, is to capture the following information from each title page:

With this project we are extending our annotation infrastructure to support cross-institution research activities and if you participated in the Epistemological Letters project, you will need to get a new account. This single sign-in account  provides access to the rest of the annotation projects this semester. (The ability to handle images and people from many different institutions is surprisingly novel, and is a strength of this platform.)

Q: Do I need to recreate the alignment of the text and page numbers in the table of contents?
A: No. The transcription is used for indexing and to know the pages numbers for each article. Reproducing the alignment is not necessary. Putting the page numbers in bold text helps the indexing software find them in the text.