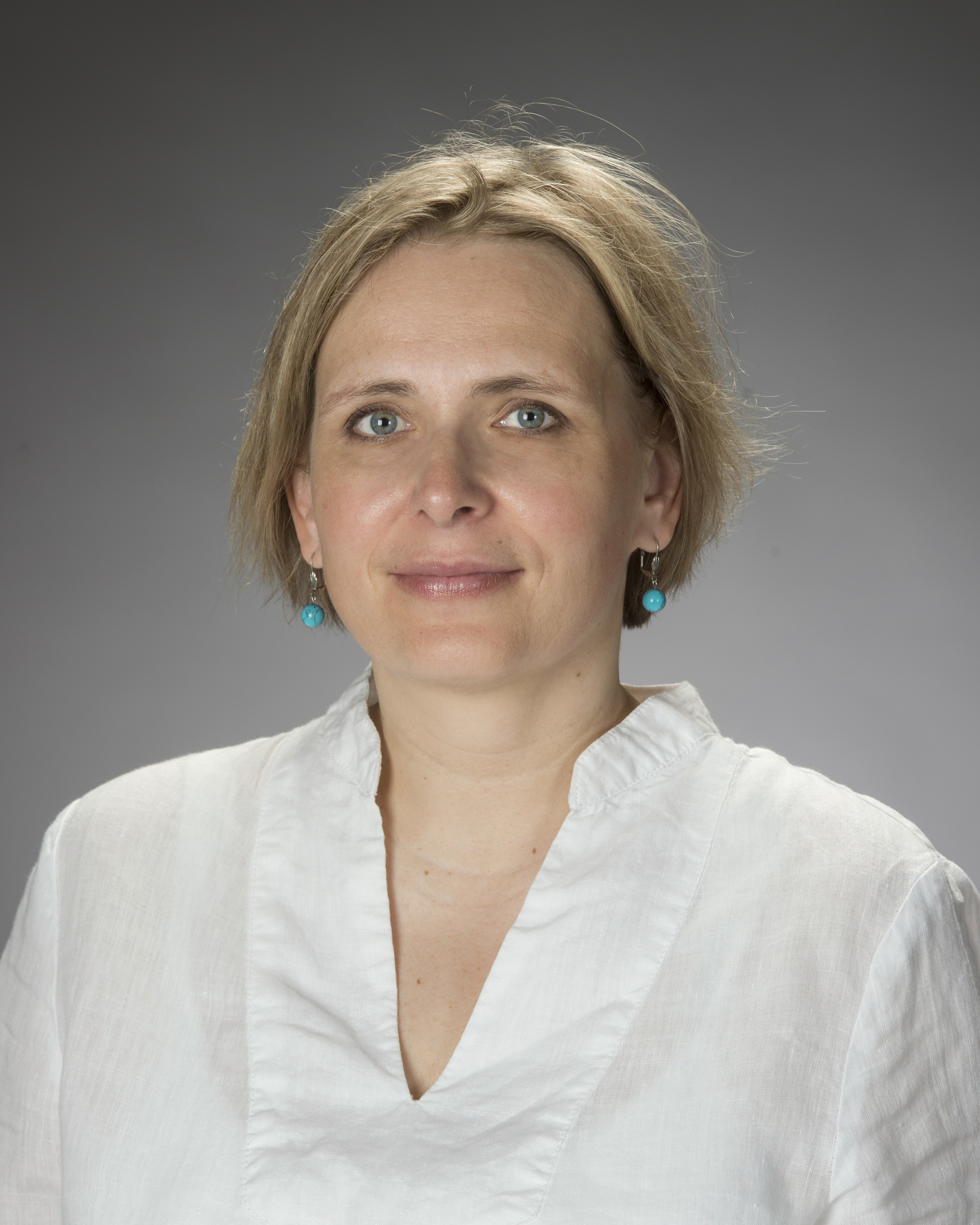 Russian literature is the term used to describe works produced in the Russian language, beginning with the Kievan Rus in the late 10th century.

Biography provides a description of a person's life,  detailing the basic facts like birth and death, education, family background, etc. but also portraying the individual subject's experience of those life events.