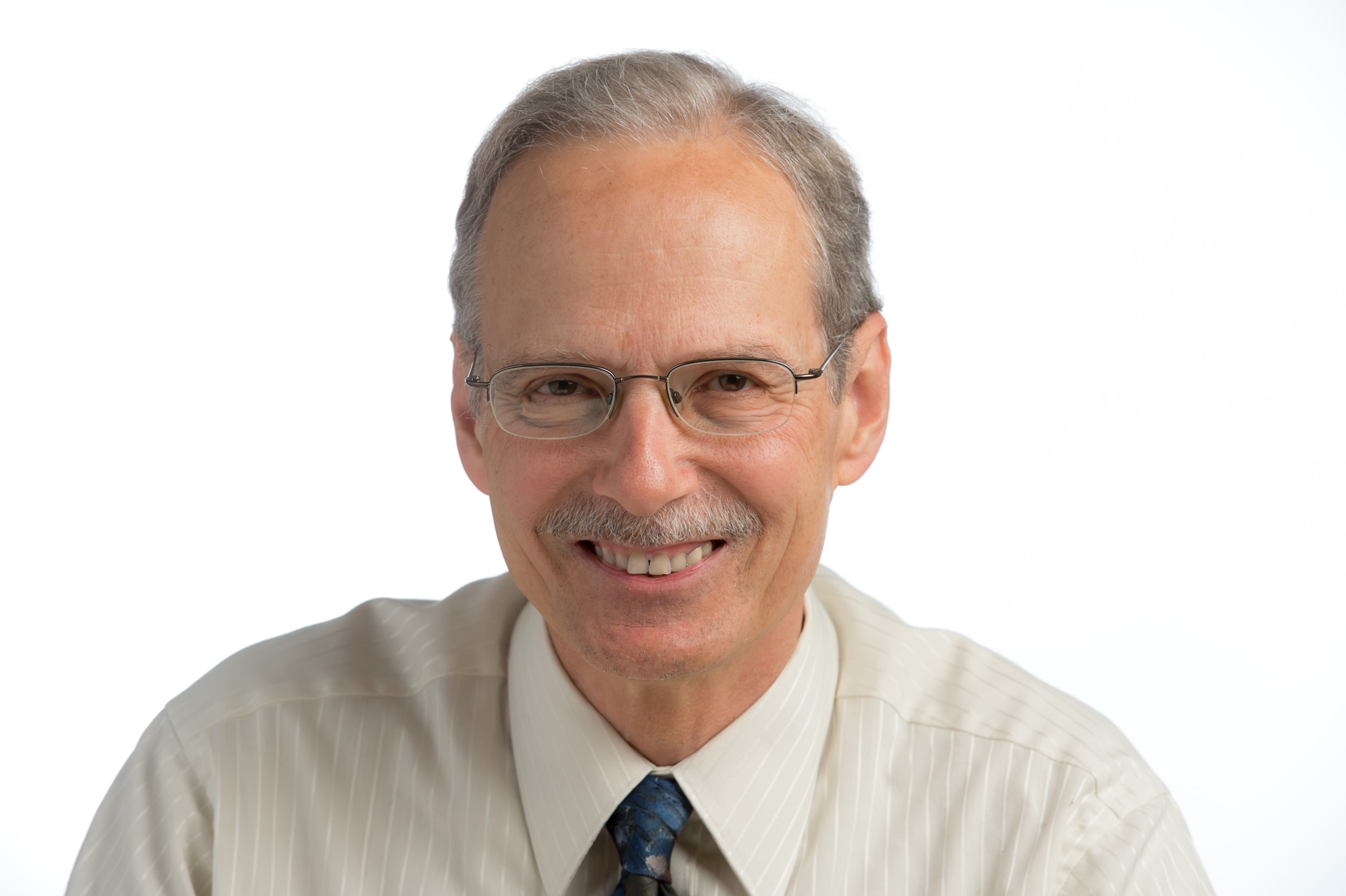 For reviews of German films, see the "Reviews" tab.

Bundesarchiv / Filmarchiv (Federal Film Archive)
Germany maintains, cares for, and makes its moving pictures accessible to the public through the Federal Film Archive in Berlin, which is one the largest archives of its kind in the world. In 1990, the state Film Archive of the GDR was integrated into the film section of the Federal Archives. The Film Archive has been collecting German newsreels, documentary films and feature films since the 1950s. The film archive material is accessible and may be used if its condition permits. Film Archive employees inform, advise and support research carried out by film producers, scientists, journalists and interested citizens. Literature on the subject is also available to users in a specialised library.

Deutsche Kinemathek—Museum für Film und Fernsehen
A film and television museum based in Berlin, Germany. The museum contains collections on film history from the first moving images to digital film. The website contains information about the museum, the collections, events and exhibitions past and present. The collections area of the website covers: a film archive; a script collection; a photo archive; and a poster archive among others. There is also a Marlene Dietrich collection, and the website provides a biography on the actress. The section on exhibitions has information about the permanent exhibitions, current exhibitions and an archive going as far back as 2000. In addition, the Deutsche Kinemathek is responsible for the Retrospective section of the Berlinale, and puts on special film series, exhibitions, colloquia and other events.

Filmportal.de
A well-presented film website in German & English, although the German platform is more extensive. This project is coordinated by the Deutsches Filminstitut (German Film Institute), and provides details on German films, individuals and film companies. The site promises constant updates and more information to make its lists of films and individuals' filmographies as complete as possible. It also gauges news, current trends and developments in the German film industry, providing well-written synopses. It allows users to search thematically through different genres and contains a wealth of links, clips and stills. The focus here is on cinematic films, not television films.