Anglican canon law refers to the ecclesiastical law found in the churches of the Anglican tradition, beginning with the Church of England and spreading globally under the influence of the British Empire. Though there are many churches with this tradition, there are many commonalities among the different flavors of canon law within those churches — as well as parallels with the ecclesiastical legal traditions in the Roman Catholic, Orthodox, and other Christian churches. The resources in this guide include those speaking to the Anglican tradition specifically, as well as resources for comparative research.

The research guide was created principally with the Anglican Canon Law seminar in mind (LAW 70834, taught by Prof. Samuel Bray), in order to support students' research projects in that course. It compiles both primary and secondary sources on ecclesiastical law, particularly within the context of the Anglican Communion, while also including resources that are helpful for comparative research.

The first tab contains links to the assigned readings for the 2022 edition of the course. The remaining tabs list and link to additional resources which students and other users may find useful for extending their research beyond those readings. These resources include books, key journals publishing on ecclesiastical and canon law, institutional websites for churches within the Anglican Communion, and general electronic databases for researching religion and theology. 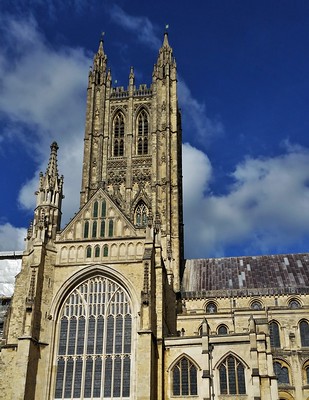 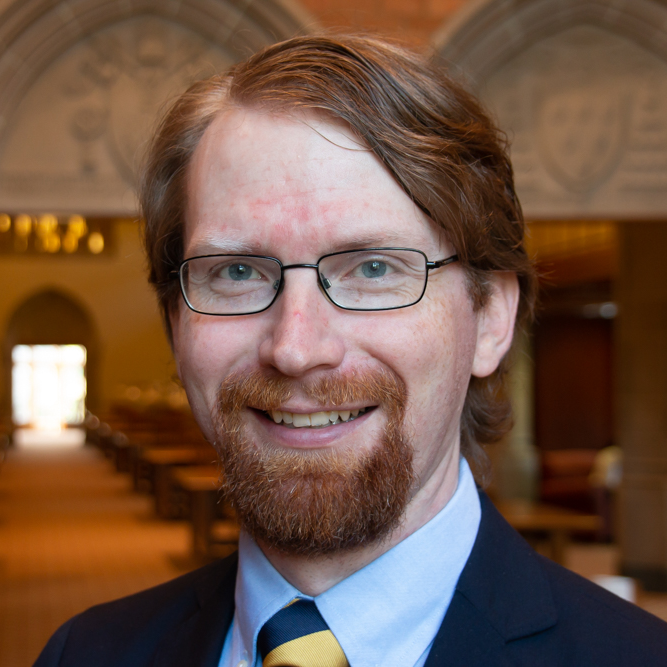