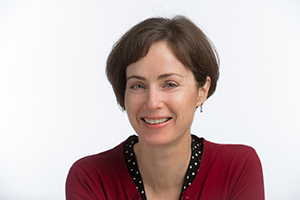 Overview of French Language and Literature

Literature written in the French language by citizens of other nations such as Belgium, Switzerland, Canada, Senegal, Algeria, Morocco, etc. is referred to as francophone literature.

For more information on French history, including primary sources, please refer to the France section of the Western Europe History library guide.

Reference resources like Handbooks, Guides, and Manuals provide subject-specific, sometimes technical information to aid in understanding important aspects of the discipline or subject that they treat. Finding Aids are useful for finding information within libraries, archives, or specific collections.

Biographies provides a description of a person's life,  detailing the basic facts like birth and death, education, family background, etc. but also portraying the individual subject's experience of those life events.