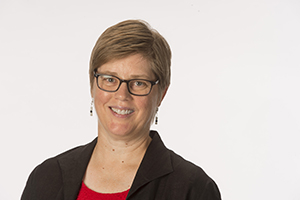 Journalism is the production and distribution of reports on the interaction of events, facts, ideas, and people that are the "news of the day" and that impacts society to at least some degree. The word applies to the occupation (professional or not), the methods of gathering information, and the organizing literary styles. Journalistic media include: print, television, radio, Internet, and, in the past, newsreels.