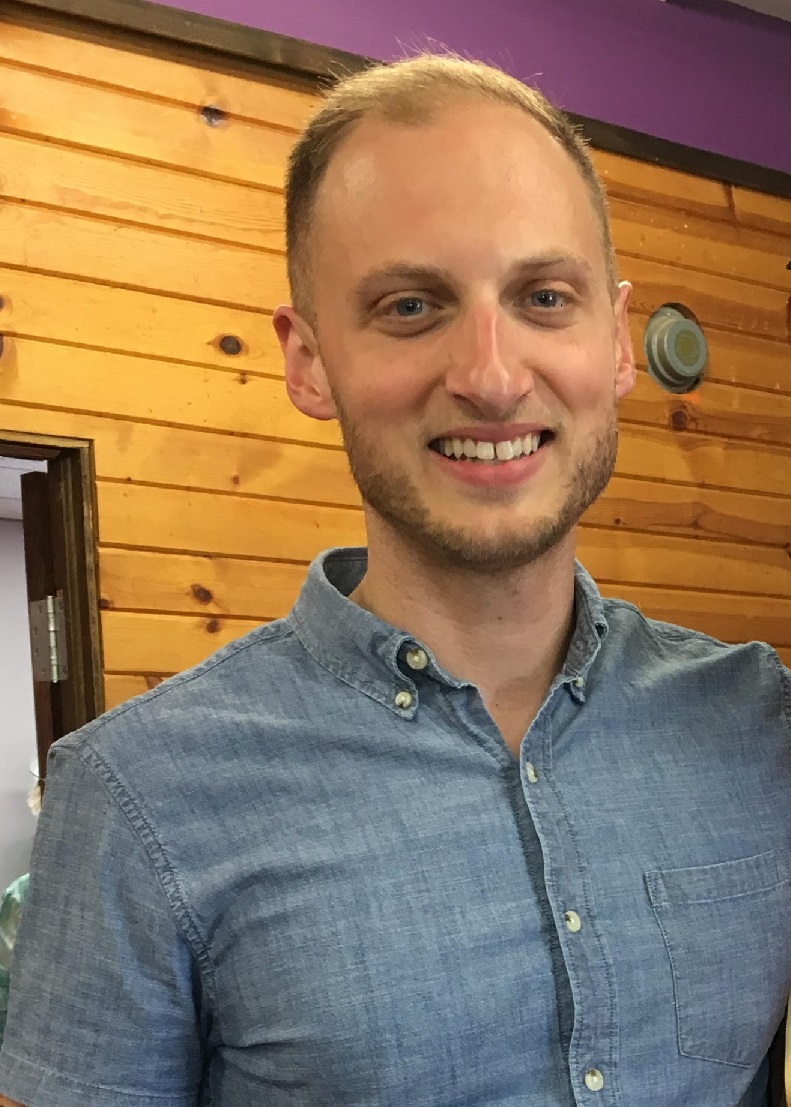 Full-text collections include digitized documents covering a particular subject. These collections have been digitized by vendors and then purchased/licensed by Hesburgh Libraries, to provide you with primary source material.