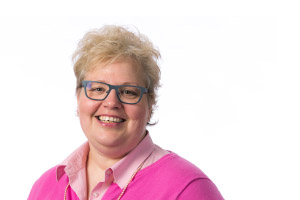 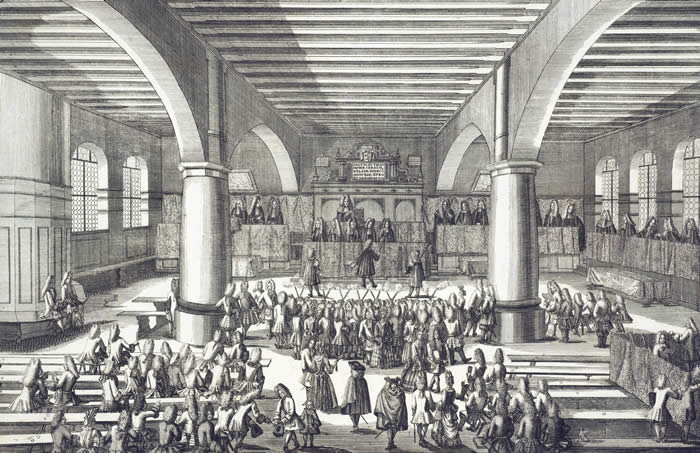 Etching of a doctoral disputation held annually, on the feast of Saints Peter and Paul, in the Audtiorium Welferianum at the defunct University of Altdorf, from Amoenitates altdorfinae (1720)

As a whole and in its constiuent parts, the Universities Collection reflects Abbot Gabriel's scholarship during his tenure as director of the Medieval Institute and afterwards, as well as the energetic and resourceful manner in which he carried out his work. It also testifies to his intellectual passion for his chosen field of study, the history of medieval universities, and the transmission of that passion to his students as well as to the broader scholarly community, both at Notre Dame and internationally. The Universities Collection is Abbot Gabriel's creation, a unique research center with a very impressive collection of books, journals, an extensive group of offprints, photocopies of hard-to-find articles, and pamphlets covering all aspects of medieval education. This is supplemented by Abbot Gabriel's own notes on medieval colleges (especially those in Paris) and his prosopographical file of data on students of Hungarian origin and on students attending Hungarian universities during the medieval and early modern periods. These materials alone would make for an enviable research collection; in addition, and of especial value and unique stature, are the microfilms of about two thousand medieval manuscripts representing libraries from Alcald to Zagreb. About half of these contain cartularies, statutes, matriculation lists, expense accounts, and other documents directly related to the study of medieval universities. 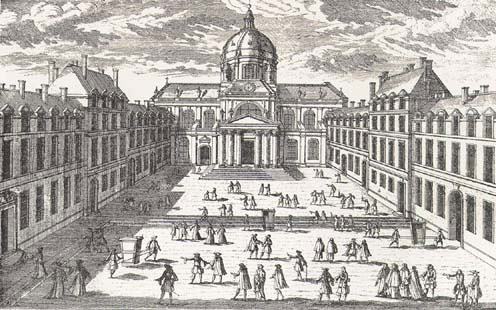 The microfilms represent a great number of medieval schools, but the materials related to Paris are the most extensive. The rest of the collection contains microfilms with content on a variety of topics, including works related to university education, such as commentaries on Peter Lombard's Sentences, lecture notes, and treatises on the liberal arts. The most valuable microfilm is a copy of Stephen Langton's Quaestiones (Chartres, Bibliothèque Municipale MS 430). This manuscript was destroyed in the Second World War, and as far as we have been able to determine, our two negative films are the only surviving copies. There are also many manuscripts microfilmed in Eastern European libraries, most notably Budapest, Dubrovnik, Prague, and Zagreb. Please contact Dr. Julia A. Schneider for more information on the microfilm collection.

The diversity and thoroughness of the Astrik L Gabriel Collection on Medieval Universities is a tribute to Professor Gabriel's scholarly work. He spent many years investigating and explaining all aspects of medieval university life. Through his efforts, future generations of medievalists will be able to better understand what Professor Gabriel, following his medieval predecessors, affectionately called the universitas scholarum et magistrorum.