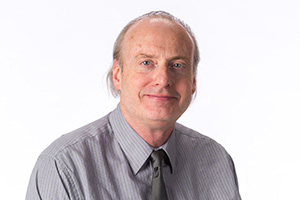 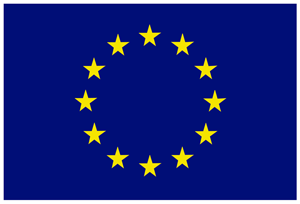 Flag of the European Union

This Western European history guide provides the most relevant resources regarding topics related to the history, culture, and politics of modern Western Europe, especially with regard to major geographic areas of teaching and research at Notre Dame, including Britain, France, Germany/Austria, Italy, and Ireland. These resources cross disciplines to include such areas as gender, literature, film, film theory, archival theory, and religion to address the expanding research approaches and perspectives.

For a primer on general research, review the Starting Your Research guide.

The archives below, despite some of the local-sounding names, contain materials related to European history. Many can be searched by keyword. Some have digital collections; others have only physical collections. More resources can be found on the Archives and Archival Resources Libguide.